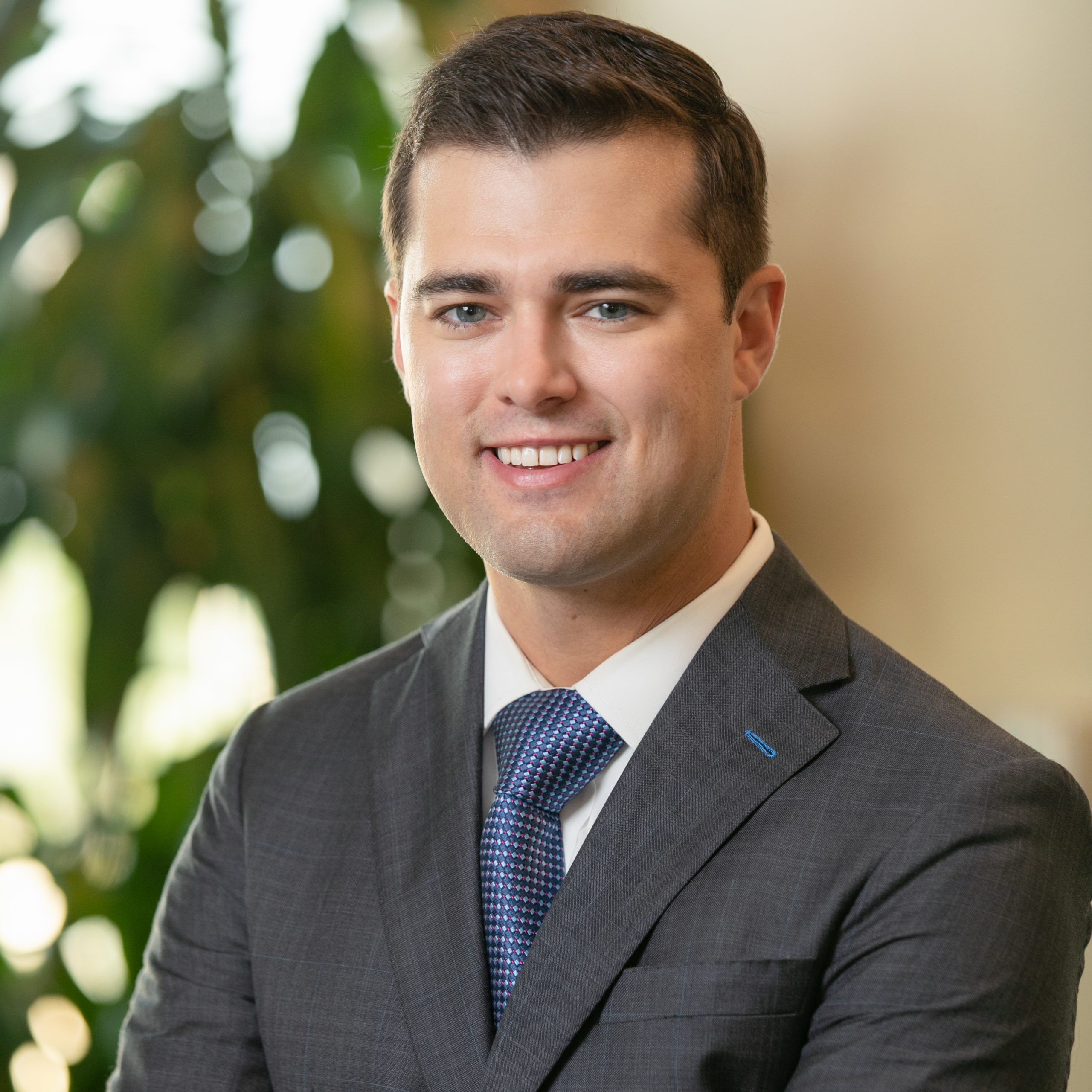 Alexander Monteith (“Alex”) was born in Berlin, Germany and grew up overseas and throughout the United States as an “Army Brat”. Ever since moving to Merritt Island while his father was the Army Commander at Cape Canaveral, Alex has called Florida home, as it is the longest place he has ever lived.

Alex completed his undergraduate studies at the University of South Florida with a major in History and minor in Leadership Studies. While attending USF, he was heavily involved serving as President of the Delta Chi Fraternity and a Senator in Student Government.

Alex has gained extensive courtroom experience prosecuting a wide variety of misdemeanor and felony crimes. In total, he has tried over 50 cases to verdict in both Kansas and Florida, including 11 jury trials as first chair. He now dedicates his skills, knowledge, and courtroom experience to his clients in the areas of premises liability and insurance defense. When not advocating on behalf of his clients, Alex enjoys fishing, golfing, watching USF and Chicago Bears football, and spending time with his fiancée, Natalie.