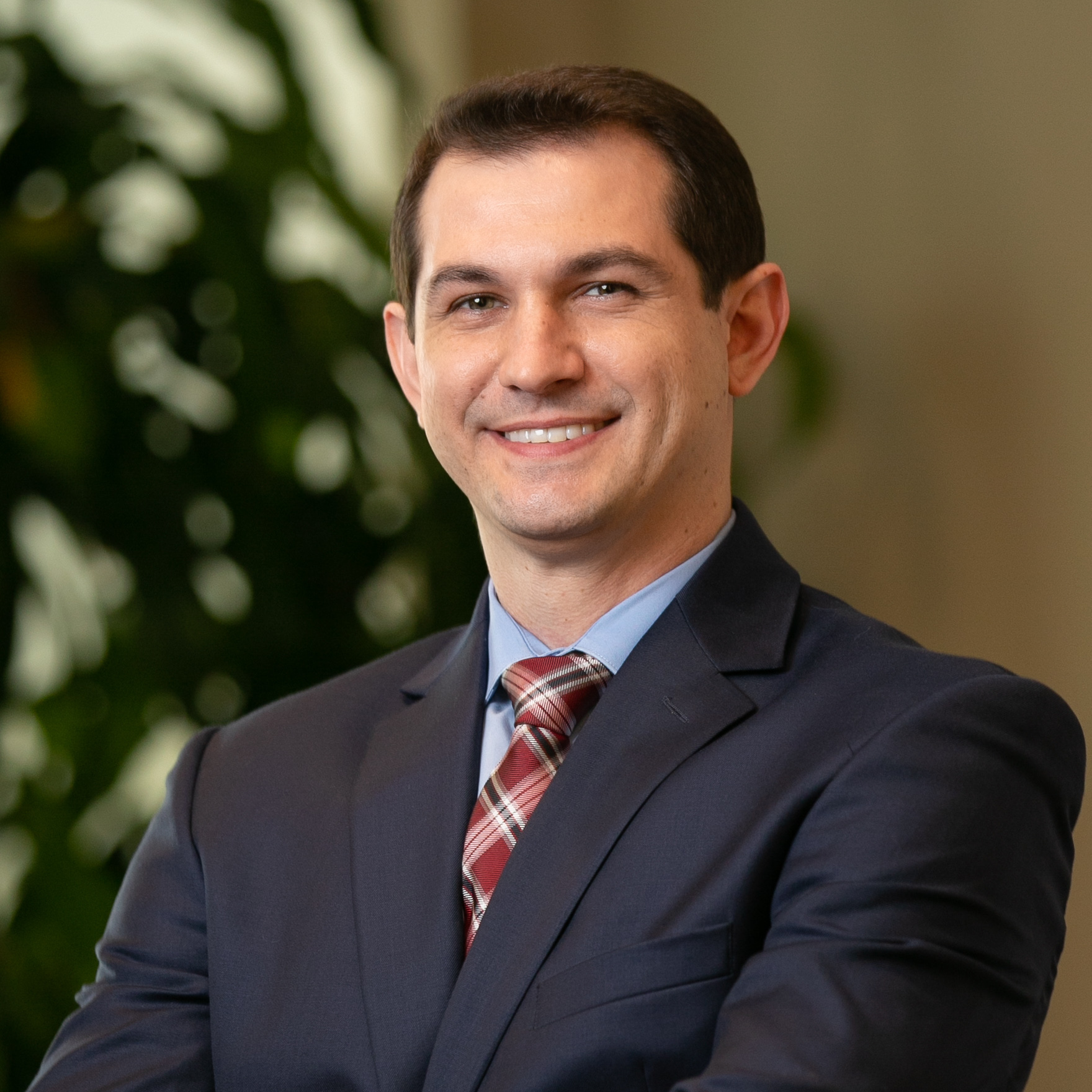 David was born and raised locally in the Tampa Bay area. He graduated from Florida State University with a major in Political Science and a minor in Economics. He decided to pursue a legal career thereafter and attended Stetson University College of Law. While at Stetson, David was a finalist in the opening statement and oral argument competition. David interned at an intellectual property firm during his time at Stetson.

David began his professional legal career at one of the largest creditor’s rights firms in the nation. He spent his first two years dealing with high volume civil litigation before ultimately being promoted to senior attorney. In this position he was responsible for overseeing the firm’s associate attorneys, direct interaction with large corporate clients, and personally handling the more complex litigation. David is excited to take the skills he has learned in his practice into the insurance defense industry.