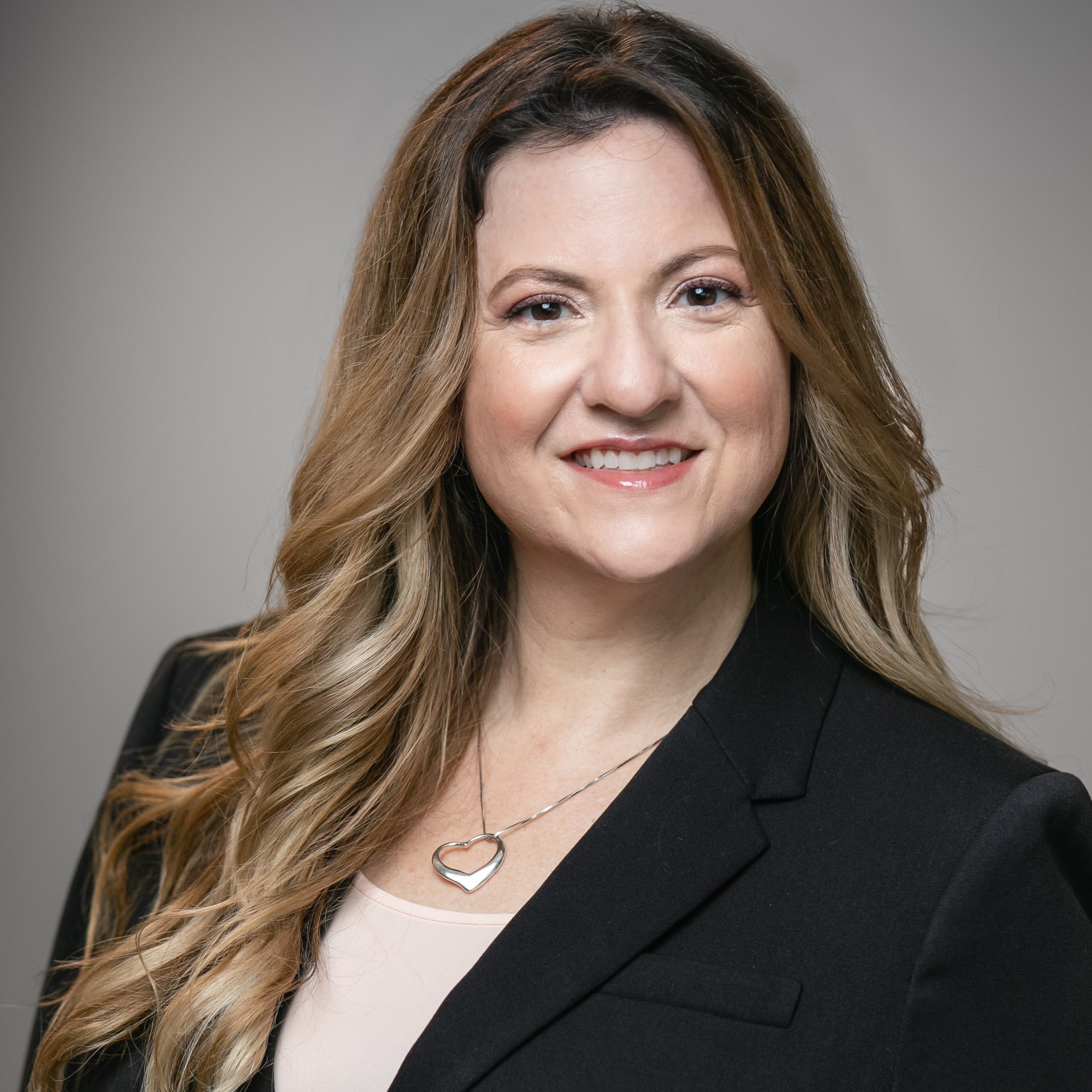 Jessica wood was born in Texas but raised in Northern Virginia and Western Maryland. After high school, she served on active duty in the U.S. Army as a Combat Medic for four years. She spent her enlistment assigned to the 86th Combat Support Hospital, based out of Ft. Campbell, Kentucky with whom she deployed to Iraq in support of Operation Iraqi Freedom in 2003. After her service, she attended Tidewater Community College where she obtained her Associate in Science. She immediately went on to Old Dominion University where she majored in Health Science; Cytotechnology. While at Old Dominion University, she was named to Who’s Who Among America’s College Students and The National Dean’s List. She was recognized for being in the top 2% of her class, nationwide, and invited into Golden Key International Honour Society (lifetime member). She was then nominated for, and attended,  the International Scholar Laureate Program: Delegation on Medicine & Science in Sydney and Melbourne Australia.

After graduating summa cum laude, she began working in the pathology department of a local hospital where she also trained on the job to be a Pathologist Assistant. Five years into her undergraduate career, she decided to attend Law School at Regent University School of Law in Virginia Beach, Virginia. During her time at Regent University, she served as Vice President of the Law School Chapter of the Virginia Bar Association, Justice of the Washington Chapter of Phi Alpha Delta Law Fraternity, and Senator of the Law School on the Council of Graduate Students. She worked as a Law Clerk in Plaintiff’s Medical Malpractice at Shapiro & Appleton (formerly Shapiro, Lewis, Appleton & Duffan).

After graduating with her Juris Doctor, she eventually relocated to Florida, working in her undergraduate field while utilizing her law degree in the clinical laboratory in safety and regulatory compliance. In December of 2019, she committed to changing careers, passed the Florida Bar in February of 2020 and began working as a law clerk in plaintiff’s personal injury. In July of 2020, she began clerking at Shelton McKean, transitioning to Associate in September of 2020.