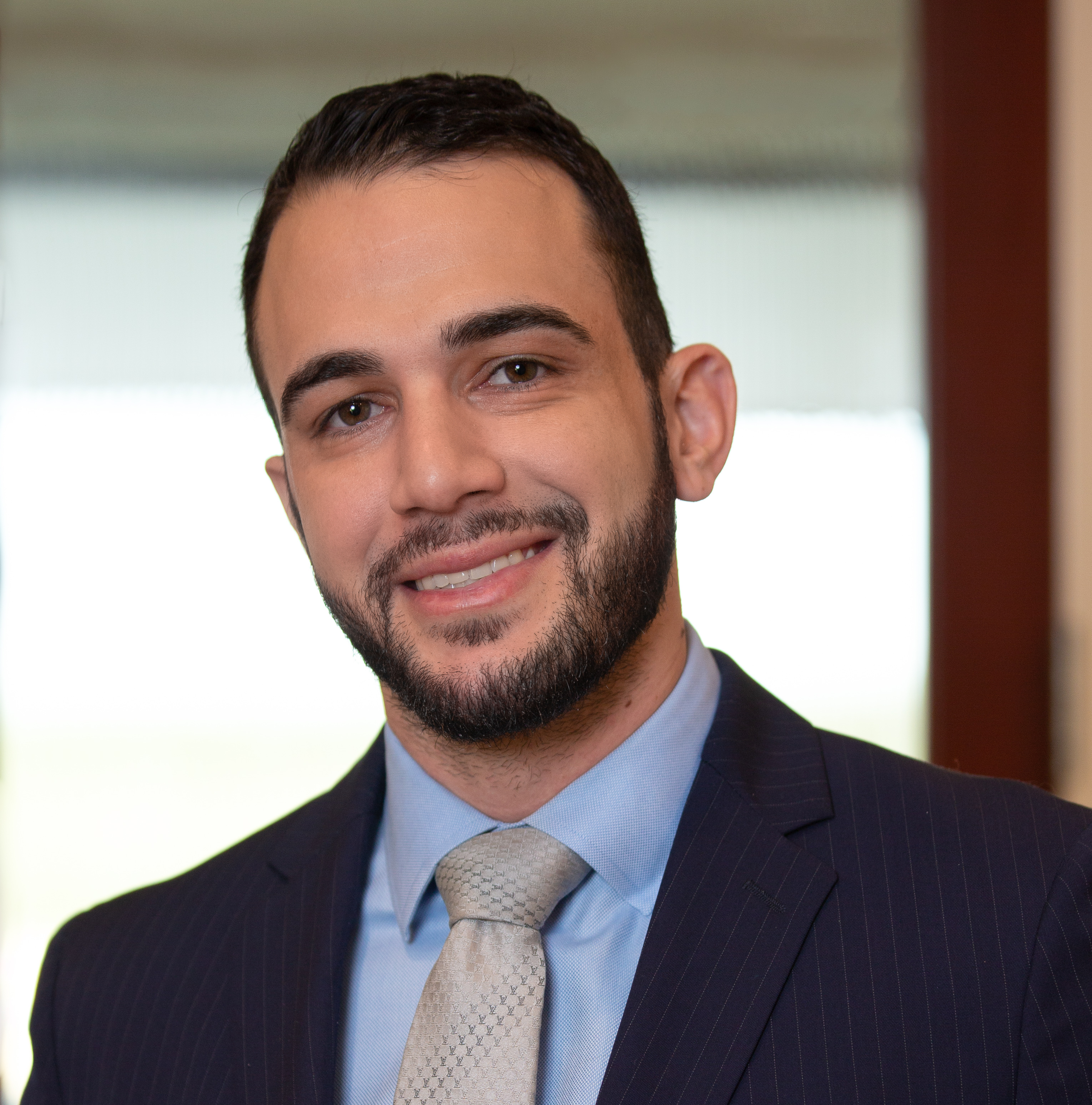 Joseph V. Nemeh was born in Chicago, Illinois, but spent most of his childhood in Orlando, Florida. He received his undergraduate education at the University of Central Florida, where he graduated with a degree in Legal Studies with a specialization in litigation and advocacy. After graduating in May 2012, Mr. Nemeh obtained his Juris Doctor from Stetson University College of Law in 2016, where he earned a Book Award in Trial Advocacy for his exceptional advocacy skills. Mr. Nemeh was a certified legal intern for the State Attorney’s Office in the Thirteenth Judicial Circuit and clerked for The Honorable Thomas H. Minkoff in the Sixth Judicial Circuit.

Mr. Nemeh began his legal career with Roger D. Mason, II, P.A., where he represented consumers who were victimized by motor vehicle dealerships across the state of Florida. In 2018, Mr. Nemeh received a Legal Elite award by US Business News who recognized him as one of the best auto dealership fraud attorneys in Florida. Mr. Nemeh now dedicates his analytical and litigation skills in the areas of insurance defense.