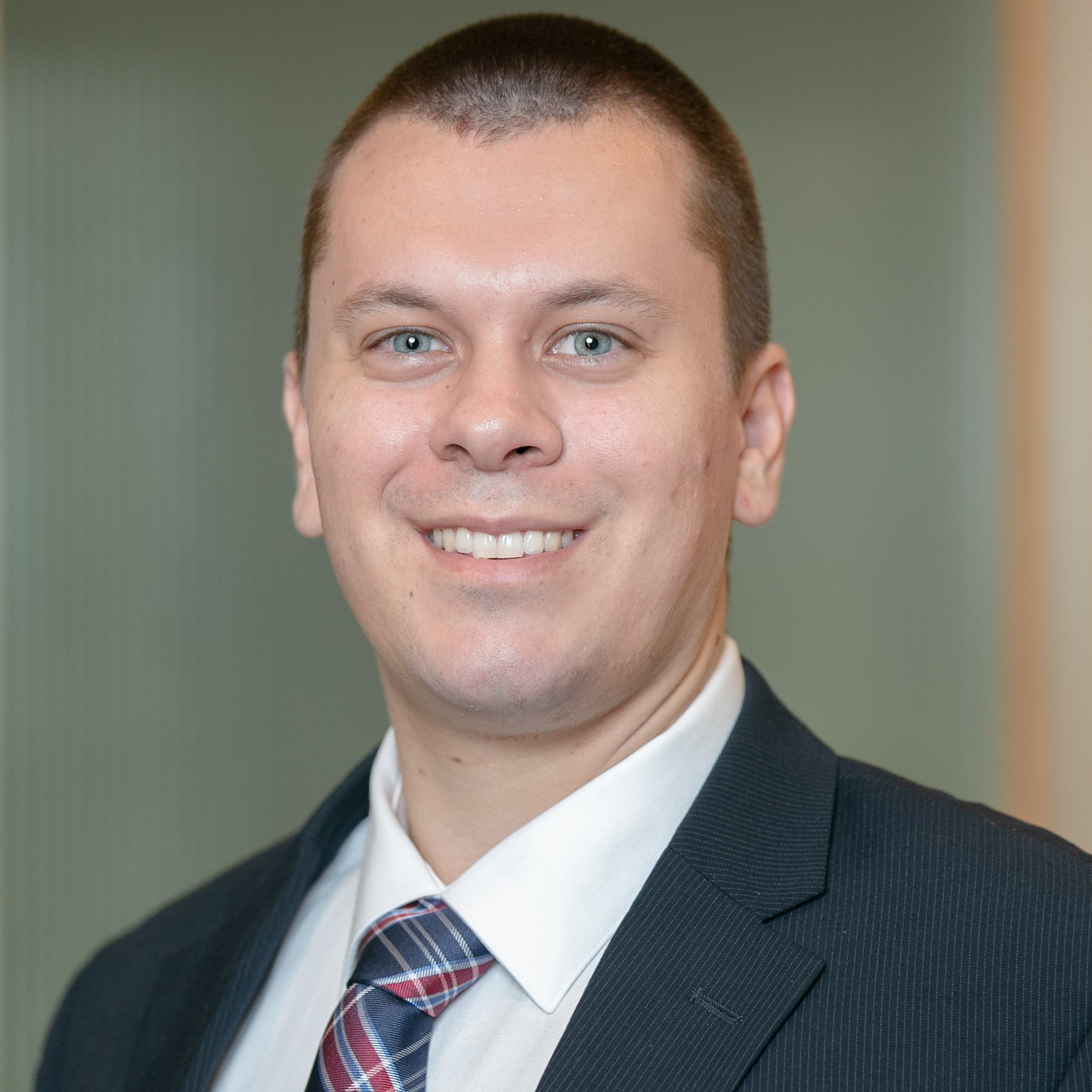 Joshua Durocher was born in San Mateo, California.  He moved to the Tampa Bay area in 2010 to be closer to family.  He then graduated from St. Petersburg College in 2015, earning a degree in Public Policy and Administration.  Thereafter, he attended Stetson University College of Law, graduating cum laude.  While at Stetson, Josh was a finalist in the opening statement competition and received the highest-grade distinction in Anti-Trust Law and Remedies law, while tying for the highest grade in several other courses.   After successfully completing a pretrial practice course, he was asked and accepted a position as a professor’s assistant for the following semester.

Josh started as a law clerk at a well-known Tampa Bay plaintiffs firm following his first year of law school and continued until graduation.  While clerking, he learned the inner framework of personal injury-based litigation.  He was heavily involved in cases of auto negligence, premises liability, wrongful death, and product defects.  Josh is now excited to take his experience, education, and diligent work ethic to better serve the clients of Shelton McKean.

On his free time, he enjoys cooking, spending time with his family and fiancé Jyll, and occasional traveling.