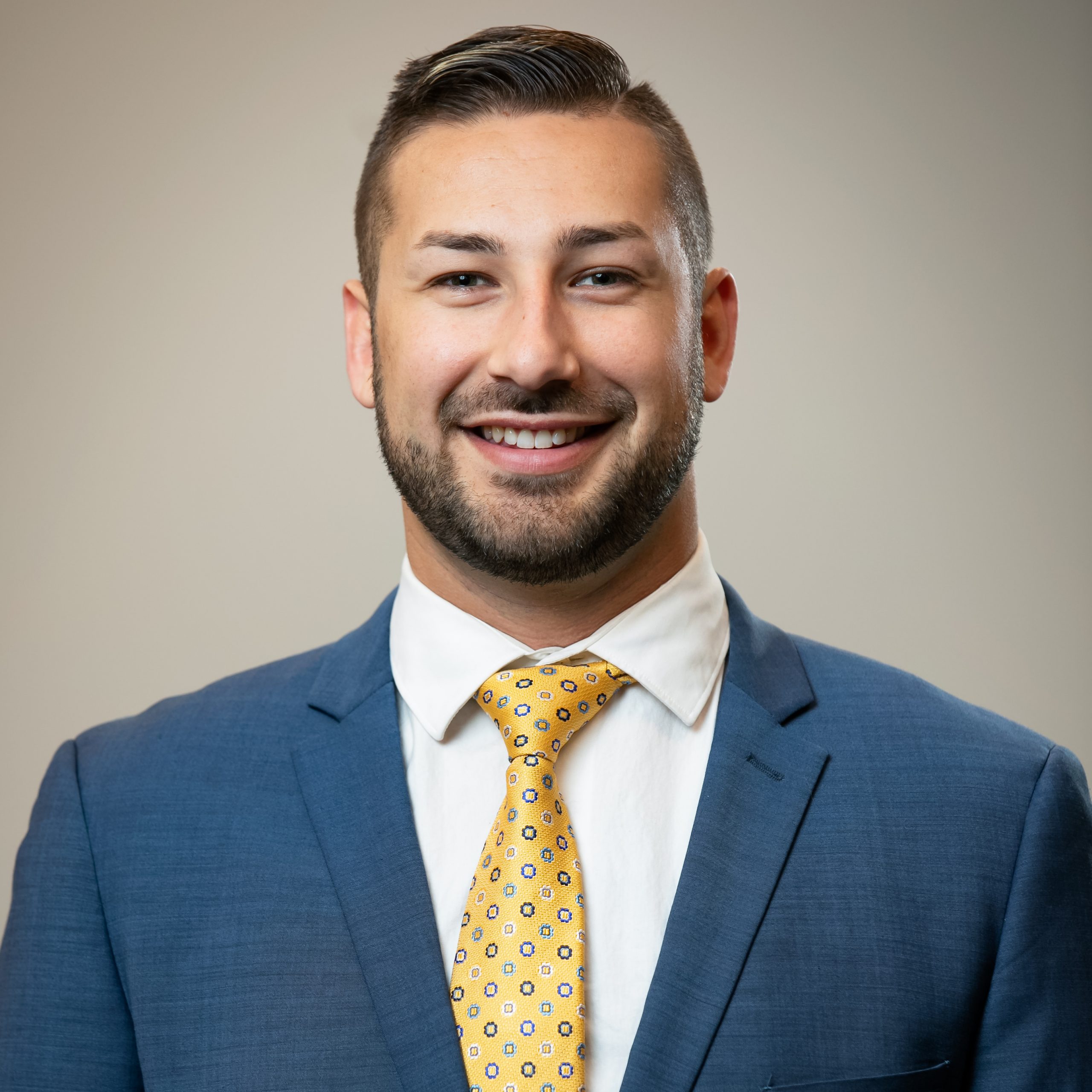 Marcus J. Scott was born and raised in Northern California.  After high school, he spent his first two years of undergrad playing collegiate football and being a part of Tau Kappa Epsilon.  Shortly thereafter, he decided to hang up his cleats for suits.  He transferred to the University of Nevada, Las Vegas (UNLV) where he got his Bachelor of Arts in Criminal Justice.

After graduating in 2018, Mr. Scott attended Stetson University, College of Law.  While at Stetson, he participated in multiple externships and internships to enhance his knowledge of the law.  He was a part of the Student Bar Association and was on the Executive Board for Ambassadors.  Not only did he graduate with his Juris Doctorate, but he also graduated with a Concentration in Advocacy.

Marcus gained admission to the Florida Bar in October of 2021 and is eager to start his new career in insurance defense at SHELTON | MCKEAN.

Marcus loves spending his free time traveling, sitting on the beach, or just being outside enjoying the fresh, but hot, Florida air.