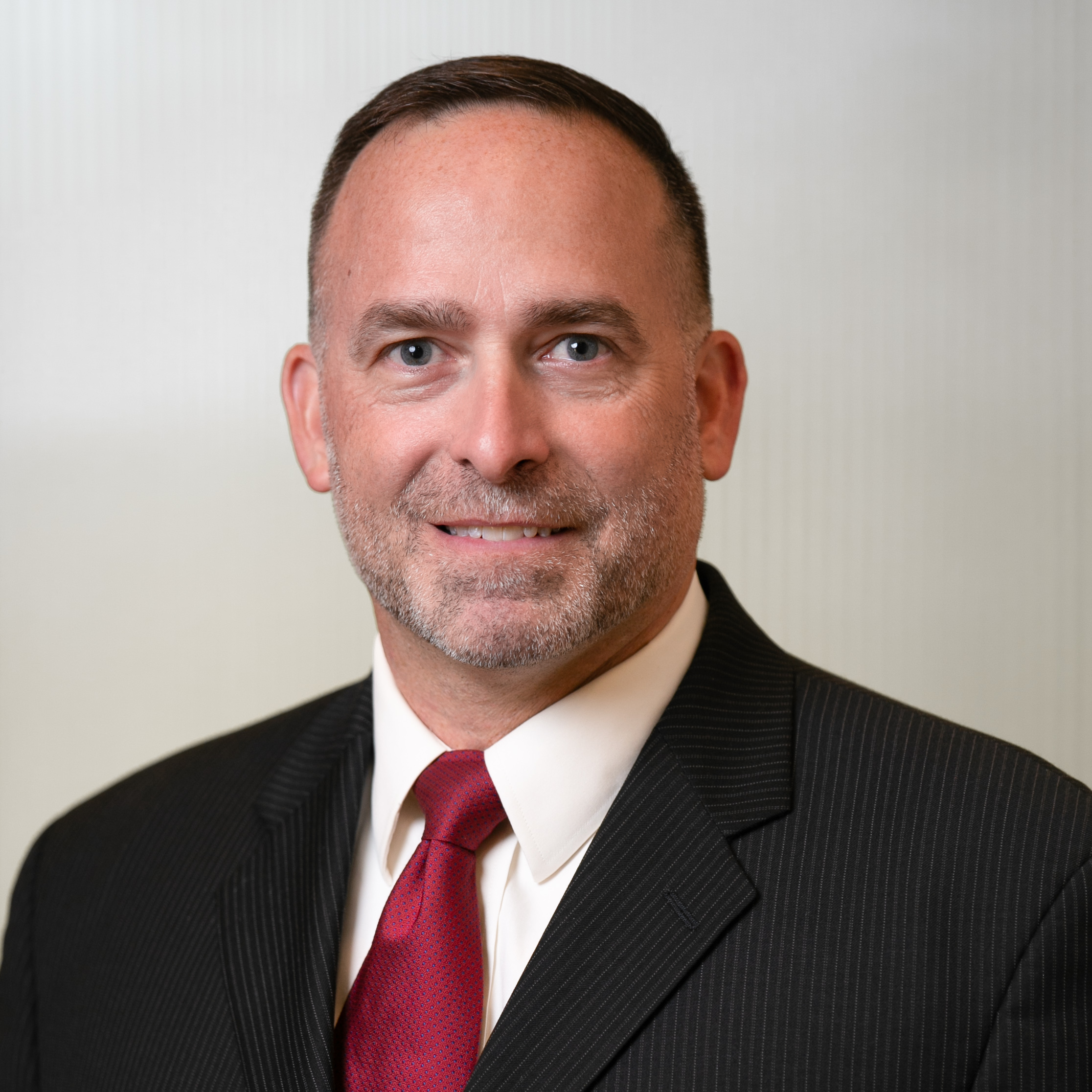 Mr. Russica was first stationed at Marine Corps Base Hawaii, Kaneohe Bay, Hawaii, where he began serving as a legal advisor to the base Commanding General. He later gained extensive trial experience as prosecutor, serving as lead counsel on over twenty contested trials and administrative discharge hearings. Mr. Russica left active duty in 2002 but was recalled to active duty on several occasions in support of the War of Terrorism, deploying on multiple occasions to the Middle East and the Horn of Africa. Most recently, Mr. Russica served as the Deputy Staff Judge Advocate (General Counsel) for U.S. Marine Corps Forces, Central Command at MacDill Air Force Base in Tampa, Florida from 2012 to 2018. In all, Mr. Russica has served in the Marine Corps for over 30 years and is currently a Lieutenant Colonel in the Inactive Ready Reserves.