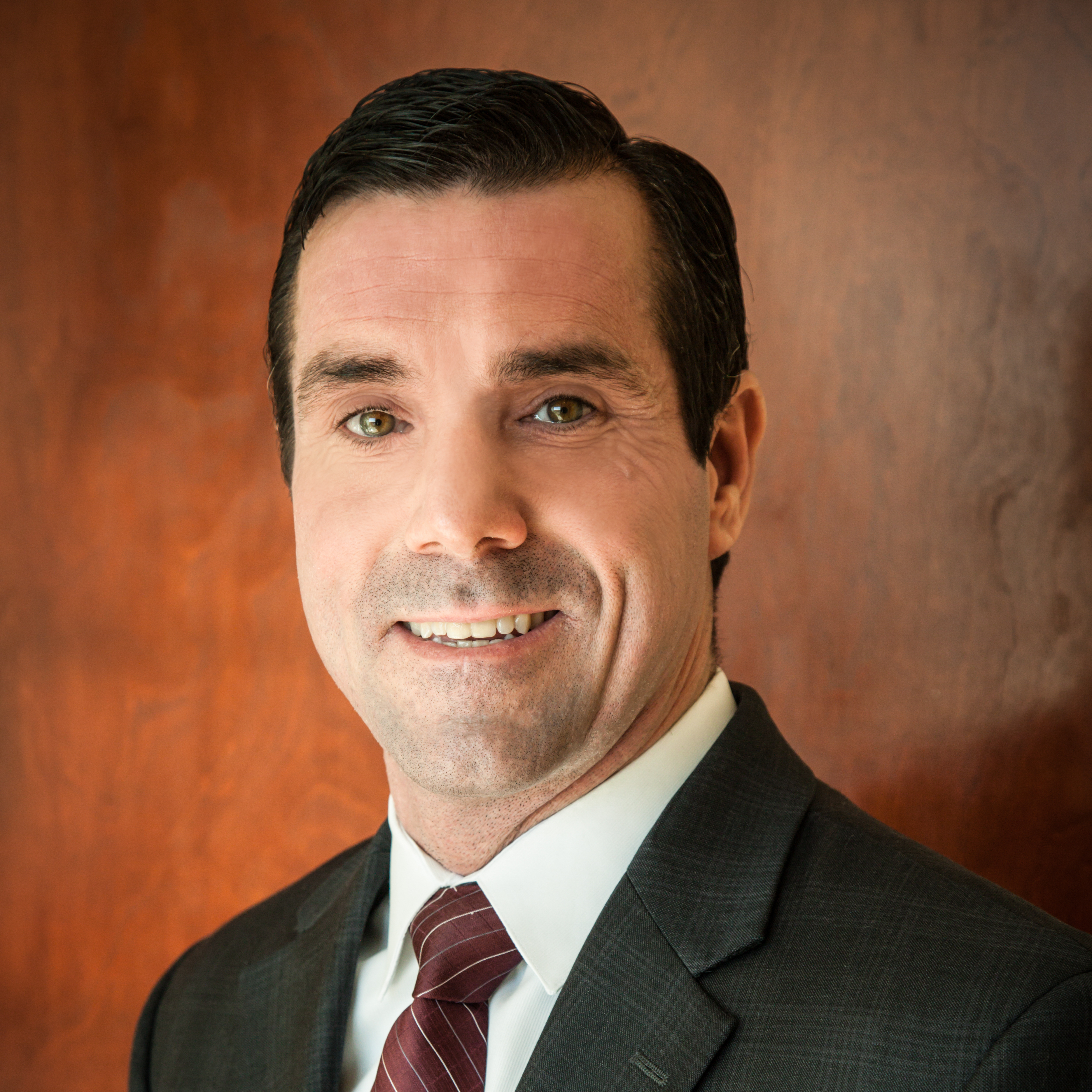 Mr. Shelton was born on the Naval Submarine Base in Groton, Connecticut. Spending his childhood in West Central Florida, he later moved to the Southwest and received his undergraduate education at Arizona State University. After graduating with honors with a degree in interdisciplinary justice studies, Mr. Shelton became a licensed property and casualty agent and later worked as an adjuster for one of the largest automobile insurance companies in the nation. In 1999, Mr. Shelton returned to Florida to pursue his law degree at Florida State University College of Law. During law school, he was a member of the Journal of Transnational Law and Policy where he served as both Technical Editor and Writing and Research Editor.  Further, Mr. Shelton worked with the Department of Financial Services/Department of Insurance regulating Insurance Agents and Adjusters throughout Florida.

After 15 years of client service in three prominent large law firms in insurance defense trial practice, Mr. Shelton founded the law firm of Shelton | McKean in 2017.  Combining the skills learned in the practice of law together with his knowledge of the insurance industry allowed him to build a law firm specifically designed to service the changing needs of technologically progressive insurance companies, Fortune 500 industries and private individuals.  Mr. Shelton is a Board Certified Civil Trial Attorney—a distinction held by less than 2% of all Civil Trial Attorneys within the State of Florida.  Finally, Mr. Shelton is held in high regard by the legal community having been nominated by his peers as both an AV Rated Attorney by Martindale Hubbell and a Super Lawyer by Thomson-Reuters.  Mr. Shelton is also a certified CE instructor for the State of Florida and provides continuing education to attorneys and claims professionals throughout the State of Florida and other parts of the United States..