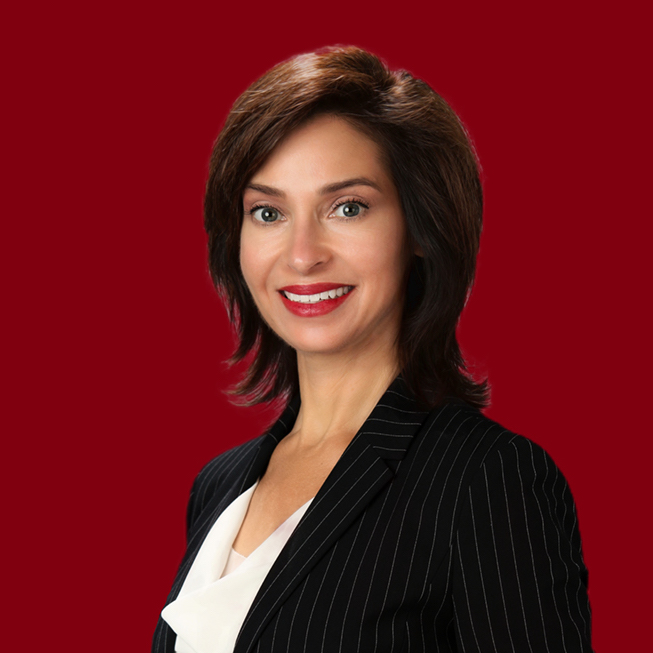 Nina Hanson attended Embry- Riddle Aeronautical University in Daytona Beach, Florida where she majored in Aviation Business. In college, she was a member of an all female cast performing in the play Heroines of the Air. The play was performed in Florida and in Prescott, Arizona at the first Women in Aviation Conference.  After graduating with honors, she moved to St. Petersburg where she attended Stetson Law School. During law school, she was part of a three woman team that won the ABA Eastern Regional Moot Court Competition and advanced to compete in the ABA National Appellate Advocacy Competition.

After practicing in multiple areas of the law including plaintiff’s personal injury, family law, and medical malpractice, she specialized in insurance defense trial practice. She has defended insurance companies and their insureds as in house counsel for a large corporation and in a boutique law firm specializing in difficult cases. Her focus has always been on quality representation and aggressive trial practice for her clients.