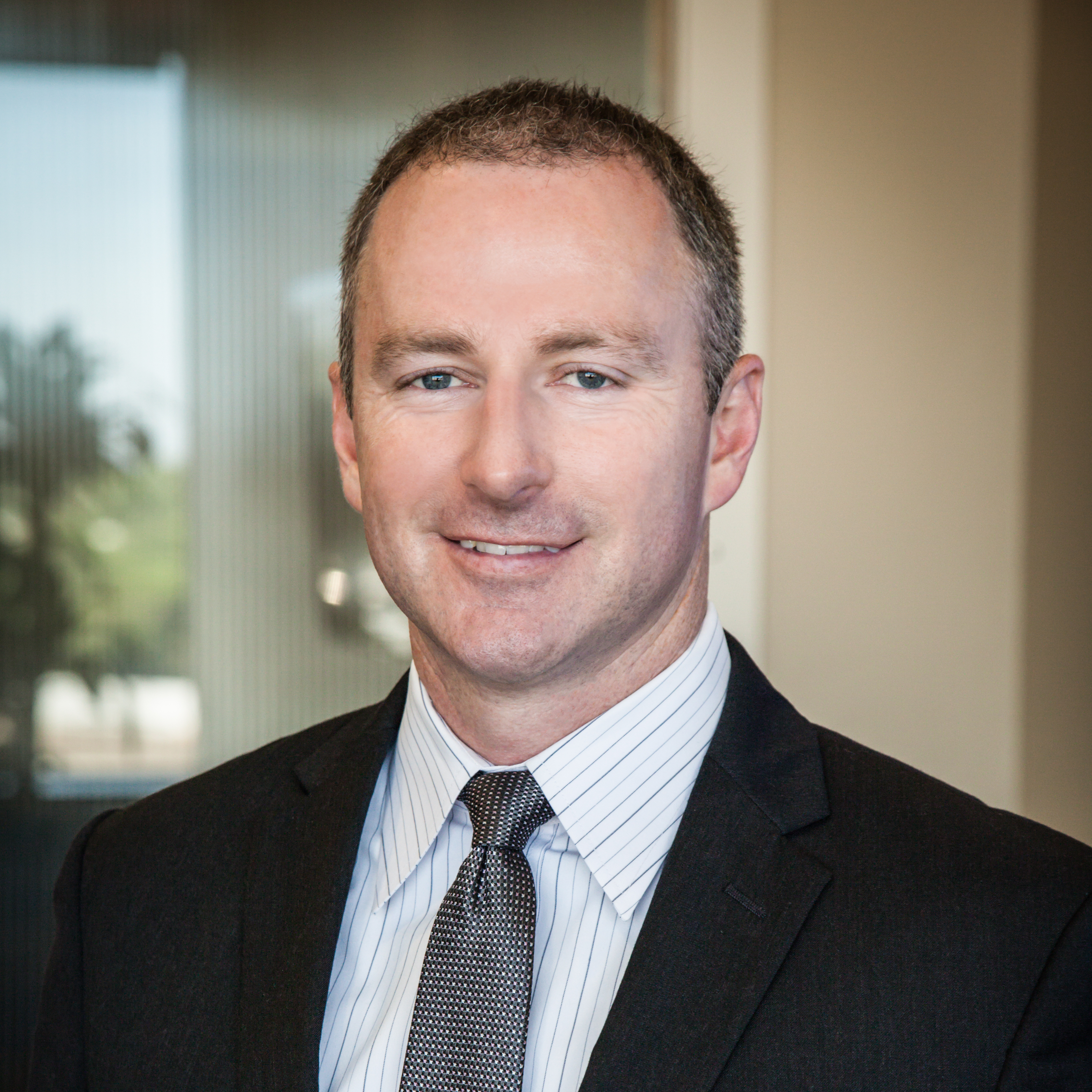 Mr. McKean was born and raised in St. Petersburg, Florida. He completed his undergraduate studies at The University of Tampa with a major in Criminology and minors in Business Administration and Finance. While at UT, Mr. McKean was a member of the baseball team and was the captain of the 2006 National Champion team that finished with a record of 54-6. Mr. McKean was also a member of the NCAA Student Athlete Advisory Committee, University of Tampa Honors Program, and received the Sunshine State Conference GPA Honor Roll Award.

Recognizing that he wanted to pursue a career in trial advocacy, Mr. McKean enrolled at Stetson University College of Law – a school universally recognized for having one of the elite trial advocacy programs in the country. While enrolled, Mr. McKean was selected as an Editor on the Stetson Law Review and had the privilege of becoming a judicial intern for the Honorable J. Thomas McGrady in the Sixth Judicial Circuit. During law school, Mr. McKean also worked in-house at Jabil Circuit in the intellectual property department and as a law clerk in the Tampa office of Broad and Cassel focusing primarily on health care matters.

Mr. McKean began his career as an associate attorney at Banker Lopez Gassler P.A. in 2009 and ultimately became a shareholder at the end of 2014. While with the firm, Mr. McKean developed a trial practice focusing on the defense of large corporations, insurance companies, and their insureds and tried a number of cases throughout the State of Florida on their behalf.

Mr. McKean is now the Managing Partner of Shelton | McKean in St. Petersburg, Florida. While with Shelton | McKean, he was recognized with the AV Preeminent rating from Martindale Hubbell based on his legal ability and high ethical standards as voted on by his peer group of judges and attorneys within the legal community. In his current role, Mr. McKean oversees the daily operations of the firm and continues to represent a diverse group of clients throughout Florida and around the country.